On December 30th 1957, 17 year old Anne Noblett failed to return to her home in Wheathampstead, Hertfordshire after attending dance classes in the nearby town of Harpenden. 32 days later her neatly clothed body was discovered in Rose Grove Woods, 7 miles away from where she was last seen. Unusually, when she was found, her body was in a relatively early stage of decomposition despite the fact that she had been killed on the day she went missing. This led to newspapers dubbing Anne’s death the ‘deep freeze murder.’ 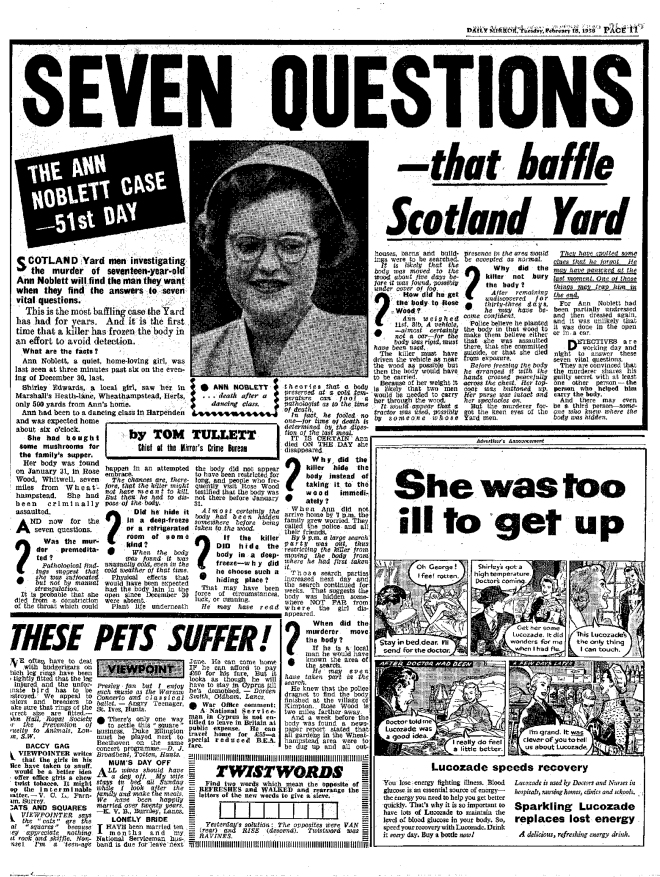 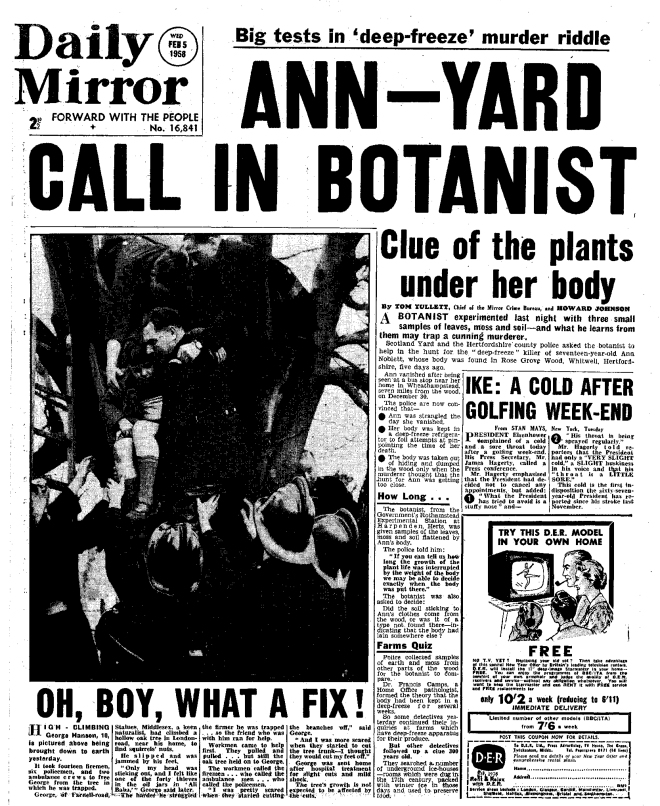 Rose Grove Woods and the Scene of the Crime 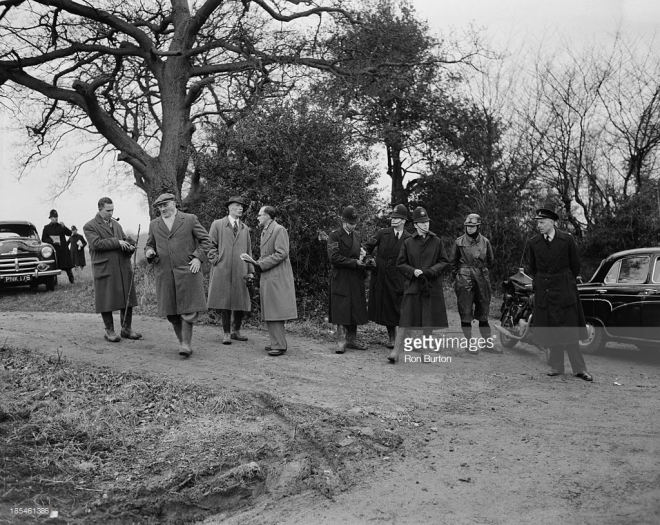 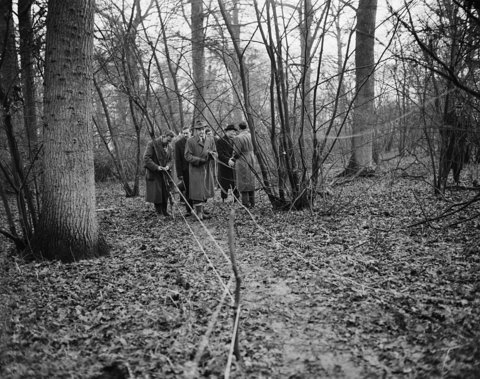